It’s a pumpkin season and many desserts and beverages that I prepare in fall include pumpkin spice. Pumpkin pie spice or just pumpkin spice is a popular spice mix in the USA, frequently used as an ingredient in pumpkin pie. It is very similar to the Commonwealth and British mixed spice. 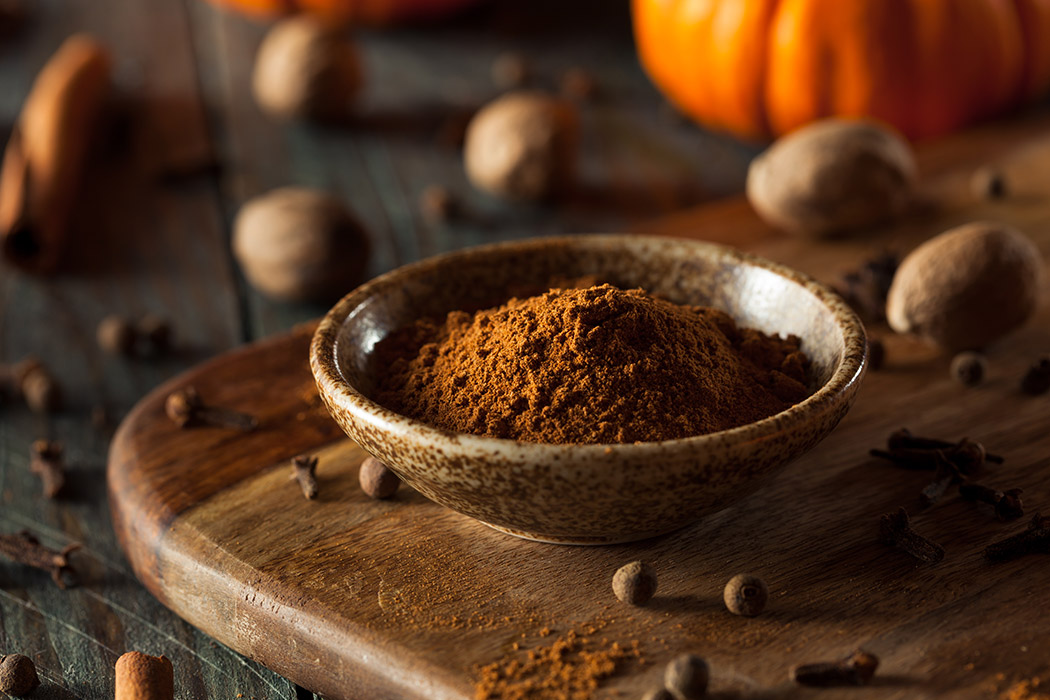 Pumpkin pie spice is generally a blend of ground cloves, ginger, nutmeg, and sometimes even allspice. It proves a special taste and aroma to the pumpkin pie, though, it can also be used as a seasoning in common cooking. Here is the traditional American pumpkin pie spice recipe: